Scores were submitted in person at the February Branch meeting, held at tbd on February 22nd, 2019 at 8pm. 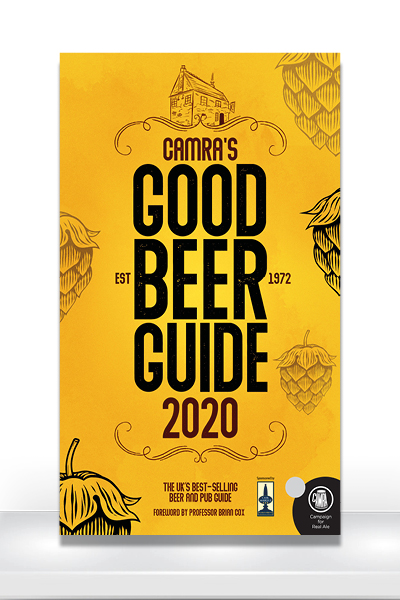