Pub of the Year

The competition is run annually and three awards are made:

The winners are selected using scores entered by Branch Members - for full details click on the Branch Selection Process selection to the left.

Members may participate in selection of the Norfolk and East Anglian Pub of the Year selection - please contact the Pubs Campaigns Coordinator at pubs@norwichcamra.org.uk for details if interested.

Three awards are made:

The 'City' award is given to a pub in Norwich. The 'Rural' award is given to a pub which is not in Norwich (but may be in a town - the name 'Rural' was chosen as the best option as 'County' is ambiguous with the Norfolk Pub of the Year, awarded by the joint Norfolk branches). The Committee's decision as to which award any pub is eligible for is final, but no pub can be eligible for both awards.

All of the above awards will be selected by a voting / scoring process involving the Branch membership.

The Committee may award additional Pub of the Year awards, e.g. Most Improved Pub of the Year, and/or Pubs of the Season, at their discretion. These awards may be given based on criteria of the Committee's choosing, and selection of the winner(s) may or may not involve the Branch membership.

Nominations close at the end of December.

Nominations are provisional, and will only take effect provided the pub:

The Branch Committee will review the nominated pubs at the January Committee meeting, and agree a Long List of pubs for scoring by the membership.

Nominated pubs will normally only be excluded from the Long List if they contravene any CAMRA policies.

However, the Committee may, exceptionally, exclude any pub at their discretion, without giving reasons, if they believe the pub's inclusion would be incompatible with CAMRA's or the Branch's aims. (Pubs may be excluded at any time during the selection process).

All Branch members, including the owners and customers of pubs on the list, are entitled to score the pubs on the Long List.

Scores may be submitted online or in person.

Online scoring via the Branch website will be available from as soon as possible after the January Committee Meeting to as late as possible before the results need to be passed to the Norfolk Organiser (normally early March).

Members may opt not to score a pub, for example if they don't know it well enough.

Once scoring has closed the Pub of the Year Coordinator will scrutinise the scores and may discard any believed to have been submitted in bad faith (for example, scoring 5 for one pub and 0 for all the rest).

Pubs which do not have sufficient scores will be eliminated. To be included in the final selection, a pub must have been scored by at least half the scorers, or by ten or more scorers, whichever is lower.

A score will then be calculated for each pub, as follows:

Mean = Mean of all valid scores for that pub, to 2 decimal places

Std Dev = Standard Deviation of all valid scores for that pub, to 2 decimal places

The Std Dev is included to differentiate between pubs with the same Mean, and favour the more consistent pub, i.e. the one with the lower variation in scores.

The Branch City Pub of the Year will be the City pub with the highest Mean Score.

The Branch Rural Pub of the Year will be the Rural pub with the highest Mean Score.

The Branch Pub of the Year will be the City or Rural pub with the highest Mean Score.

Where two pubs have the same Mean Score, the pub with the lower Std Dev will be deemed to have the higher score. 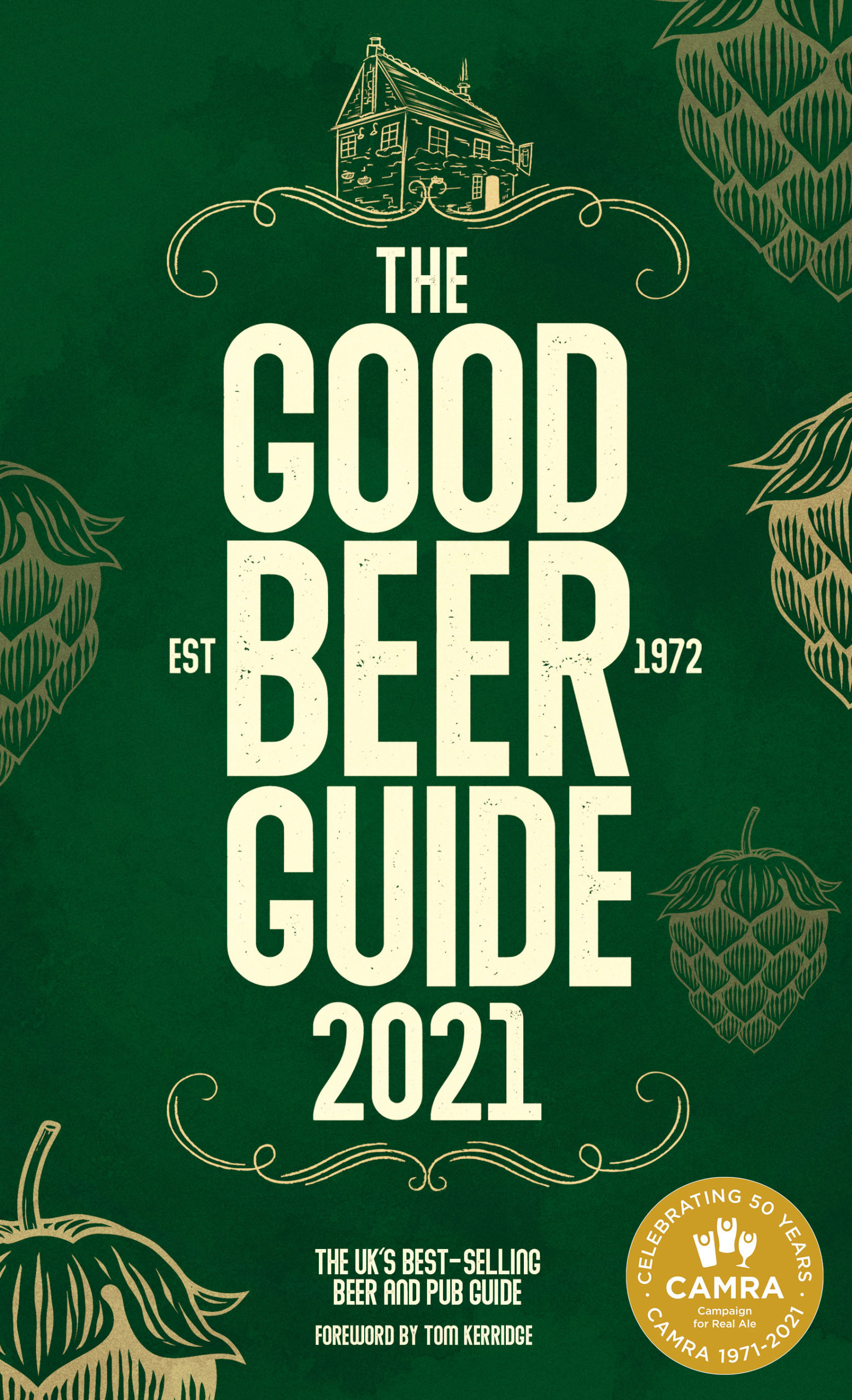 Get the GBG App